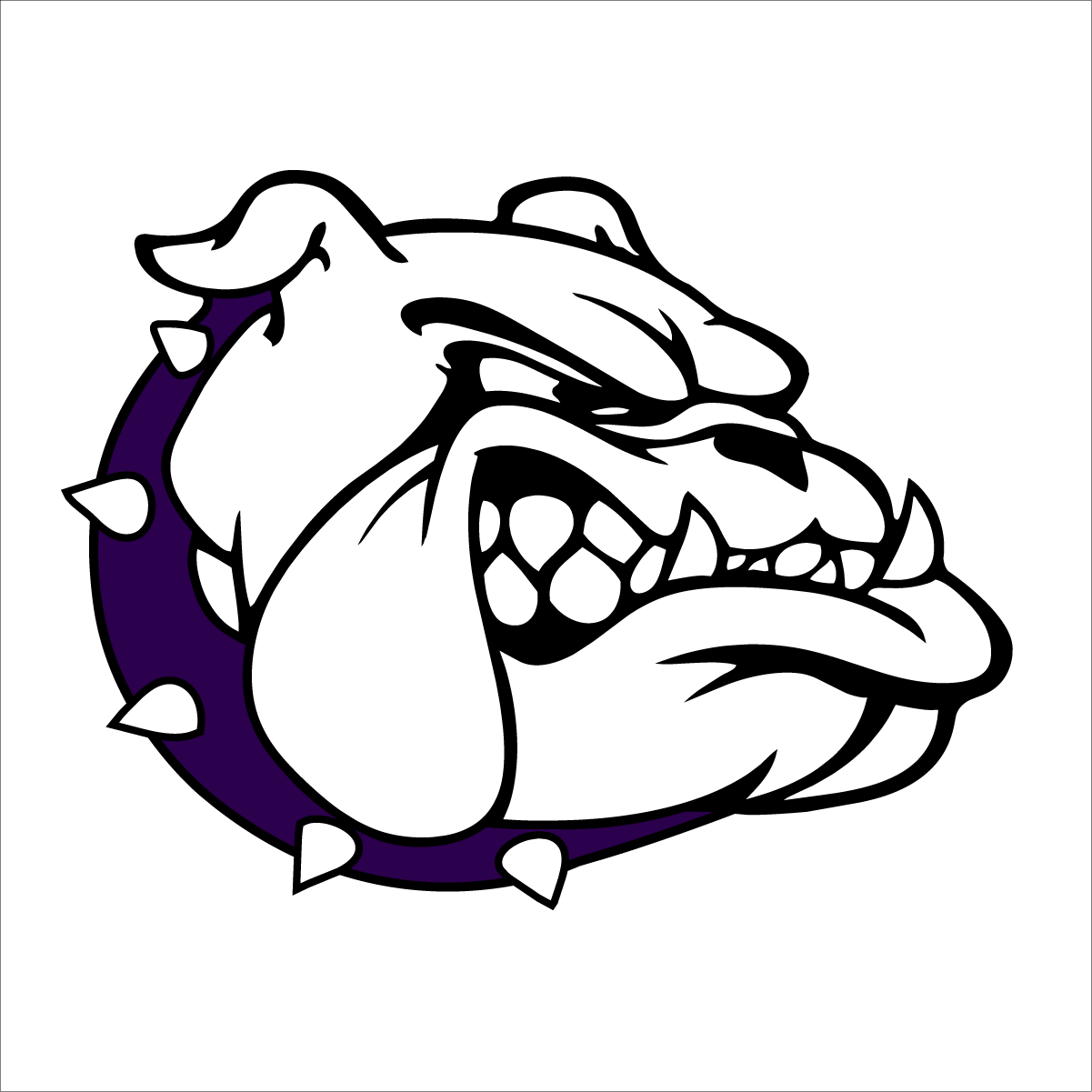 The Junior High wrestlers hosted the NWOAL Tournament Saturday and finished seventh as a team scoring 57 points. The Bulldogs had five wrestlers receive all league honors by placing in their weight class at leagues. Both Blaize Garncarz, and Xander Wiemken captured League runner up titles by placing second. Leyton Chapman, and Ben Wilson placed third for the dogs, and Geo Fannelli placed fifth. Thanks to everyone who came to support the wrestlers, Coach Whitey Taylor

No Events This Week

Events are added by athletic staff.
View All Events